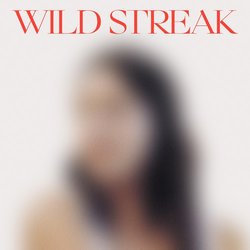 A project by Australian duo Dominique Garrard and Nicholas Acquroff, N.Y.C.K. tell stories about the human form; about our proclivity as people to be vicious and beautiful, kind and cold, chaotic and orderly - all at the same time.

They write songs together most weeks and record them on the floor boards that crack on an upright piano, two synthesisers and a recording device that Nick bought one summer during a failed undertaking in journalism. Some nights they make home-made pizza instead.

In 2016, after break out single Decision gave them a national audience, the pair toured Australia with Amy Shark, Felix Reibl, and played major Metropolitan shows with Sarah Louise, Dope Lemon, Mansionaire and others. They released their debut EP, Alive, in the same year (Through Mushroom Music) and played festivals around Australia, including Big Sound, New Years Eve on the Hill and Peninsula Picnic.

In 2018 the band recorded their debut album and return in 2019 with debut single Wild Streak, which premiers in April 2019.


‘Wild Streak’ documents a night out in visceral detail. Two friends in a local bar on a night that gets way out of hand, in all the ways they knew it would before they started. It is the push and pull on every big night out. The searching for limits.