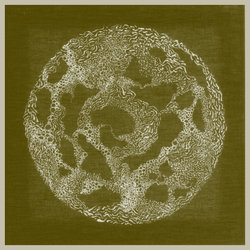 Formed in Mid 2012 in Perth, Western Australia Mt. Mountain are a band that is often described as heavy winding psychedelic rock with a strong love for drawn out instrumentation, feedback and fuzz. The release of a well-received demo ‘Omed’ in 2013 led to international/national support shows and tours with Om, Stonefield, Bardo Pond, King Gizzard & The Wizard Lizard and Earthless, festival appearances alongside Deerhunter and Metz and a WAM nomination for breakthrough act. An exciting start to 2014 brings the debut EP from the band and plans to start production on their first full-length album.