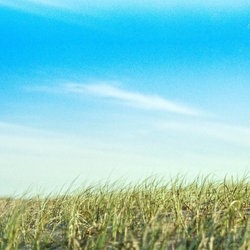 The band is also excited to announce they have recently signed to growing independent music company Habit who will release the their debut EP on August 5 via their recently launched record label division.

‘Turquoise’ is the follow up to the bands most recent single Dive, which received airplay across Triple J, FBi Radio and RTR. Morning TV have also shared the stage with bands such as Bloods, Shining Bird, Olympia, Lupa J, SURES, High-Tails and Tempura Nights.


Other tracks by Morning TV: Turquoise
%