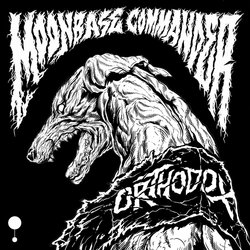 Moonbase Commander resides in the grimy warehouses of the Sydney bass music scene; a producer who unites the worlds of left-field hip hop and future bass to rousing effect.

After the release of 2015’s Southpaw EP that included the Cakes Da Killa collaboration ‘Serve It Up’ (Pitchfork ‘Best New Music’) and the triple j supported ‘Southpaw’, MBC has been in high demand. ‘Greyhound’ marked the first release of original material from him in 2016, as he now prepares to release his Orthodox EP, due out October 21 on October Records & MBC’s new label imprint, Trench.


Other tracks by Moonbase Commander: Orthodox
%