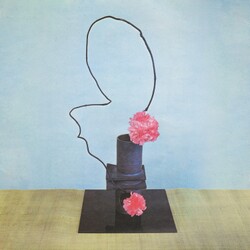 Methyl Ethel are incredibly excited to announce that they are the latest signing to the illustrious 4AD roster which currently includes The National, Grimes and many more.

After the release of their debut album Oh Inhuman Spectacle in June 2016 via Dot Dash / Remote Control Records the band has gone from strength to strength.