Melinda Schneider - The Very Thought Of You 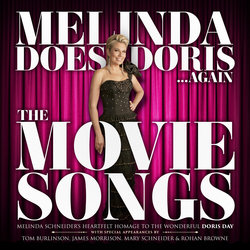 
The third track from the album, 'The Very Thought Of You' features James Morrison.

Other tracks by Melinda Schneider: Young At Heart  -  Just Blew In From The Windy City
%