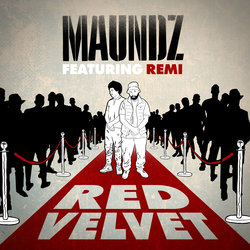 Direct from Melbourne’s inner northern suburb of Preston hails one of Australia’s most promising MC’s. If you haven’t heard of 32 year old knockabout, Maundz yet, it’s time you popped a no doz or two. Flying the flag high for Golden Era Records and Crate Cartel, Maundz has been living up to the hype that he has received over recent years, earning himself respect from hip hop heads from all over the map, to the biggest names in the Australian Hip Hop scene.

The follow up to his top 40 release Nobody's Business.