Matt Corby - What The Devil Has Made 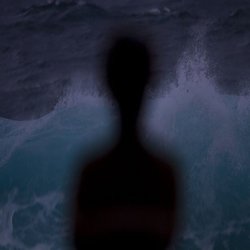 Still only in his early 20s, Matt Corby’s songs and vocals elicit a sensation that is nothing short of captivating. Having previously been compared to legendary artists such as Nick Drake and Jeff Buckley, Matt’s songs continue to deliver a uniqueness and maturity well beyond his years while his live performances have become renowned for bringing large audiences to a complete stand still.