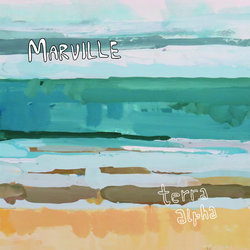 Having received the Billy Thorpe Scholarship in 2017, 2018 will see the release of Marville's second LP Terra Alpha.

Terra Alpha is out Friday 30 March with metro and regional tours to follow.

Other tracks by Marville: Speak Easy  -  Another
%