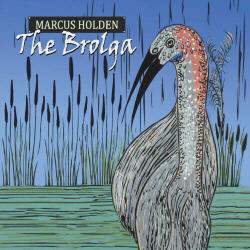 Other tracks by Marcus Holden: Gymnopédie No.1 (E. Satie)  -  Polovetsian Dance No.17 (A. Borodin)