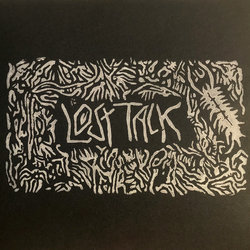 LOST TALK are a whirlwind of tastes and flavours, each delivering the diverse musical backgrounds of its band members. Driven by feverish, penetrating guitars and a carnally discordant rhythmic section, LOST TALK drag you through the disasters and redemptions of modern life. Amy Mowle’s sometimes salty, sometimes sweet, frenetic narration delivers stream-of-consciousness reveries that follow the musical descent into the depths of chaotic dissonance and back. From the irony of destruction, to the beauty of the downfall, LOST TALK’s shameless intensity forces you to contemplate the contradictions of existence and the absurdity of your own place within it.