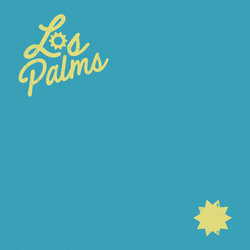 Los Palms are a Desert Jangle band from Adelaide, Australia.

Since starting the group, the band have began recording their first full length album, of which is expected to be released in 2020.

Los Palms are a new band on the scene but old on the stage as the members have played in various different acts over the years.

the bands debut show presented them opening for The Growlers (LA) at the Gov on the 20th Jan 2019.