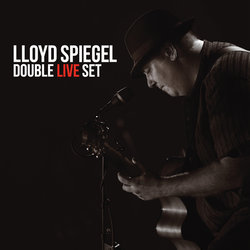 
Is a re-work released from the album Tall Stories, folk turn soul feel.


Other tracks by Lloyd Spiegel: Rock And a Hard Place  -  If I Killed Ya When I Met Ya
%