Levon J. Conlon and The Black Spring - His Burning Chair 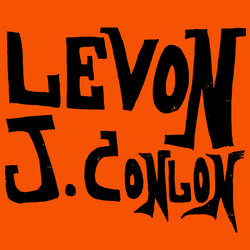 This is the first recording from the debut album of Levon J. Conlon & The Black Spring


Recorded one night in October 2015 in an old shack in the hills of Northern NSW. The lyrics were made up on the spot. The slide guitar is a $50 Rickenbacker copy with every string tuned to D. I later sold the guitar to a Beatles cover band for $200.


Other tracks by Levon J. Conlon and The Black Spring: Run To The Dust