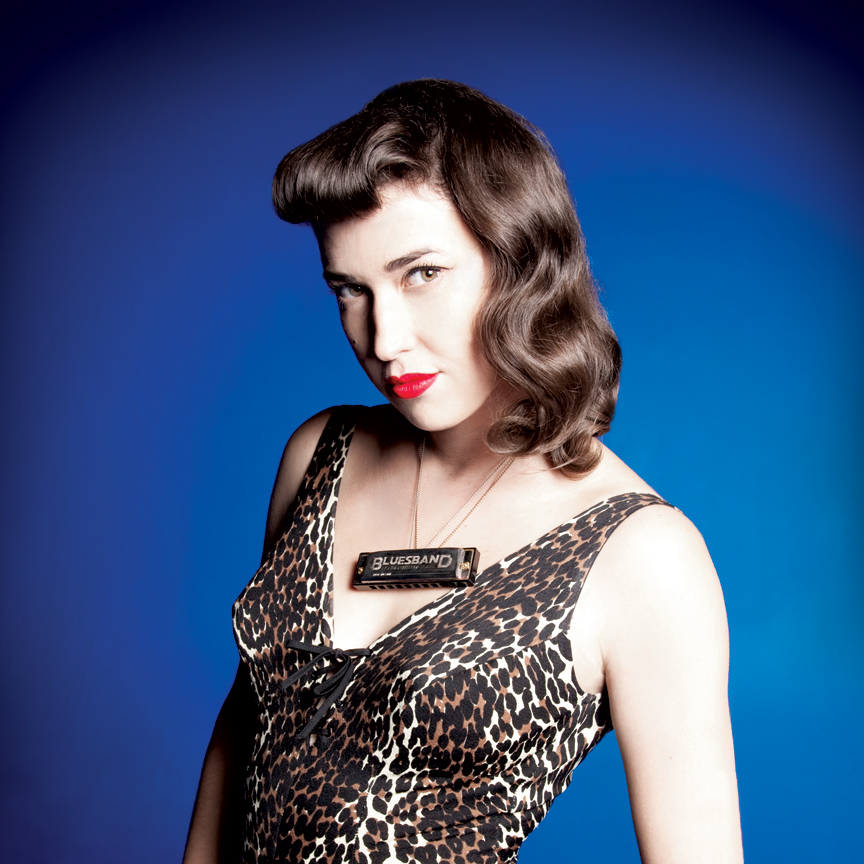 Latest Ivy League Records signing Lanie Lane has recently returned from Nashville, Tennessee where she recorded two tracks with Jack White. The songs are to be released on 7” as part of the Blue Series, an initiative of White’s Third Man Records that sees White produce songs in the Third Man Studio then make them available on vinyl and through iTunes on his label.

Lanie Lane’s Blue Series single will be available on August 23, and will feature the new track ‘Ain’t Hungry’, a fuzz bass sassed stomp number, and ‘My Man’, a wailing waltzing lament to withheld love.

Lanie Lane is set to take her timeless sound and irrepressible presence to a whole new level this year and will release her debut album in mid October. Get ready.

Take a hotpot of Blues, Jazz, Pop & Country from golden eras of the 30’s, 40’s & 50’s, place them firmly into a modern context, and you’ve got as good a starting point as any.