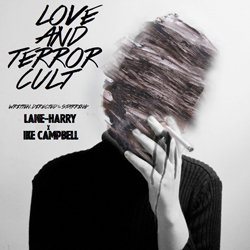 Lane-Harry x Ike Campbell are by far the most ambitious act emerging from Australia right now with absolutely no plans on slowing down until they are the biggest act in the country and with the critical success of every release, the increase of fans and the increase of shows it's looking like it won’t be too long before Lane-Harry x Ike Campbell are in front of the pack influencing the next generation of emerging artists. . They are currently touring in support of these 2 new albums, check the website www.lanexike.com.


Featuring Aquila Young with a chorus written by Lane & Ike from their most recent album 'Love & Terror Cult'. This track is a soul, hip/hop, rap crossover tune, a smooth yet emotional ride. These three 19 yr olds show some musical skill and depth beyond their years.