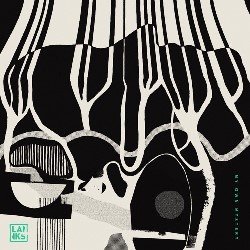 My Own Mystery’ marks LANKS’ debut release on THAA Records, a joint-venture between Unified Music Group and The Hills Are Alive Group and lead by The Hill Are Alive’s Co-Founder and Co-Director Aidan McLaren. 'My Own Mystery' follows 2016 EP Viet Rose, which featured acclaimed singles ‘Bitter Leaf’ and ‘Holla.’ Hailed as one of the country’s most exciting new talents, his touring exploits with acts such as RÜFÜS, Vera Blue, Glass Animals, Toro y Moi, as well as a guest appearance for both Kilter and The Kite String Tangle at this year’s Splendour In The Grass have seen LANKS loyal fan-base grow exponentially.


Penned in Vietnam and whilst finishing the second half of his debut album, the track depicts the emotions of being separated from a loved one.