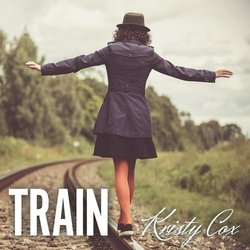 
"Train" is the follow up to the Top 10 hit, "Yesterday's Gone" and the second from Kristy Cox's forthcoming album, "No Headlights", due for release in 2020.