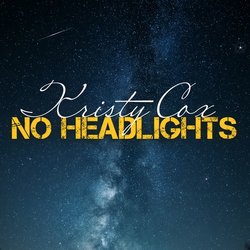 Written by Liz Hengber, Tammy Rogers, and Jerry Salley. Kristy's delivery is perfect as she sings the tale of a friend who vows to make sure her friend is never abused again. It's dark, it's sassy - the perfect song for Kristy to sing!