Kirsty Akers & Bob Evans - In Spite Of Ourselves 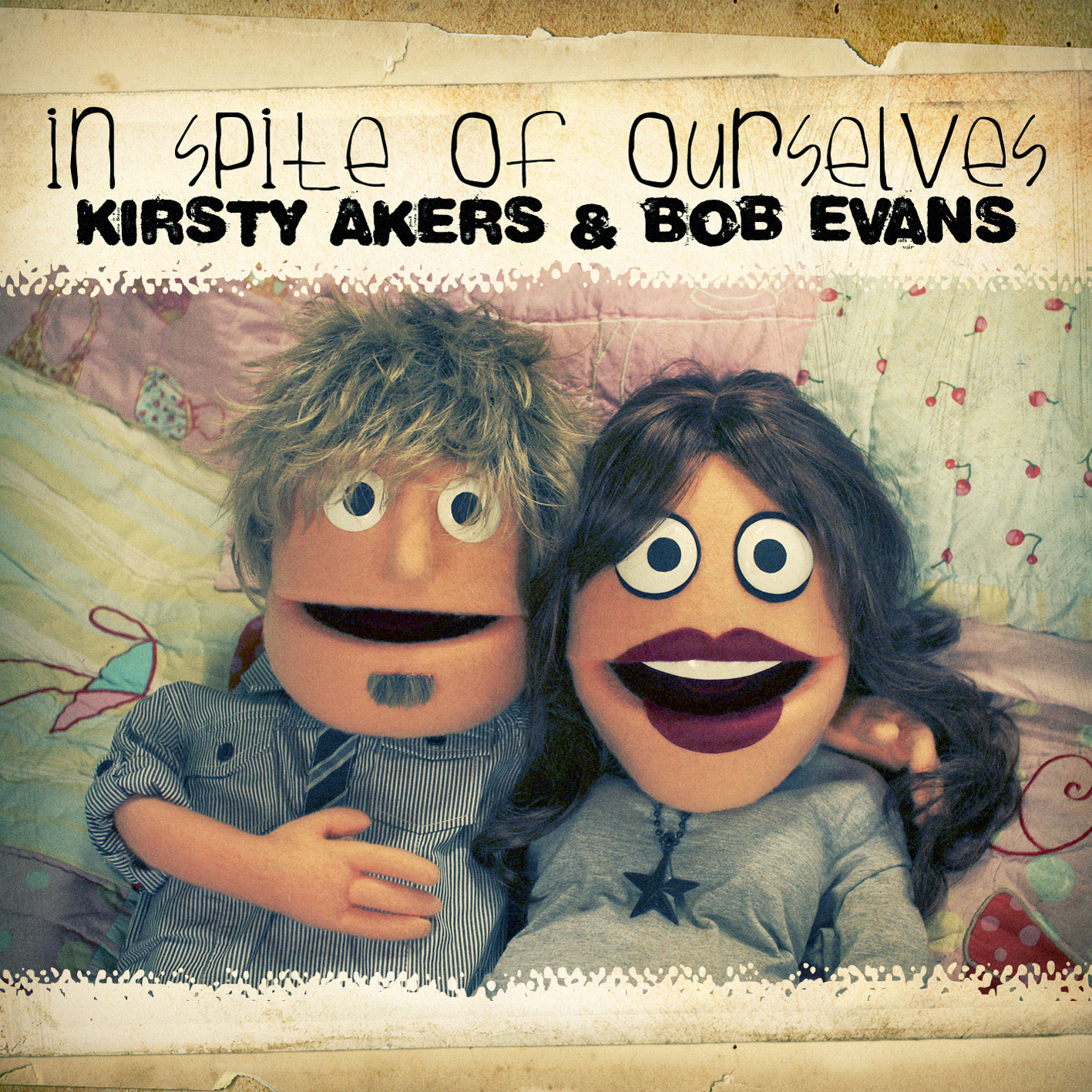 Hailed as a remarkable talent by fellow artists, musicians, media and stalwarts of the music industry 23 year old Kirsty Akers, a descendent of the Wanaruah people, is fearless and brutally honest with a penchant for taking her songs to places others fear to tread.
Since the release of her debut single, released independently at 16 year, Kirsty has achieved considerable success.
2007's ‘Little Things’ debuted at #7 on the ARIA Country Chart. 2009‘s ‘Better Days’, debuted on the same chart at #4 and #7 on the AIR Chart (all genres). The album was nominated by Take 40 Australia as one of January 2009’s most anticipated releases and later that same year recognised by The Australian Independent Record Labels Association at the Jagermeister AIR Awards.
Having made her mark on the Australian country charts Kirsty’s new album represents a more diverse style of writing that is bound to introduce even more people to her undeniable talents.
Influenced equally by contemporary acts such as Mumford & Sons, Brandi Carlile and Needtobreathe as she is by the traditional country sounds of Dolly Parton, Buddy & Julie Miller and Hank Williams Kirsty is a sublime mix of old meets new, youth meets tradition.


Singer-songwriter Kirsty Akers returns to the airwaves with her new single ‘In Spite Of Ourselves' that sees the diminutive rootsy performer with the distinctive vocal style join forces with ARIA award winner Kevin Mitchell otherwise known as Bob Evans (Jebediah, Basement Birds), on a risqué John Prine penned classic.