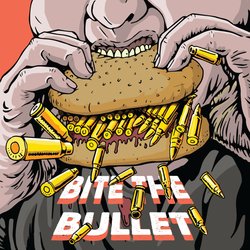 Kevin Windross is an Australian singer, songwriter & instrumental guitar wizard who has performed on many stages around Australia & internationally including Japan, Malaysia and Singapore.

Kevin has performed twice at the Japan Music Week Festival in Tokyo (2009-2010). A highlight of the 2010 festival saw him invited to share the stage with Mr Tanigawa, one of Japan's most respected rock guitarists. Kevin has adorned many stages throughout Australia, including most notably Queensland tours with legendary Aussie guitarist Phil Emmanuel.

Loud and Clear, a 5-track EP, is the latest offering from Kevin Windross, whose other albums include the instrumental Standing Outside Circles (2009) and Overworld (2007) with the band Early Warning System.

Kevin's music has been featured in Australian Guitar Magazine and he is endorsed by Berketa Guitars, Swing Guitars, Pirana Amplification & Pedals, & Puretone Strings.