Justin Standley - Things I Should Be Doing 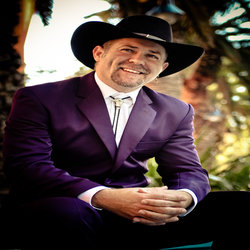 Justin is a multi-award winning Australian country singer-songwriter. Justin shot to national prominence late 2012 after appearing as a Top 12 Finalist on the X Factor on a quest to find his missing children.

In 2015, Justin’s Red Light EP, produced by Rob Mackay, spawned two top 10 hits in the CMR charts: Return of the Stockman and Hard Easy, an original composition which reached no.1 on the chart and also won Justin the APRA/TSA New Songwriter of the Year. In the same year, Justin also won Comedy Song of the Year in the SongsAlive Australian song-writing competition.


A haunting song from Justin Standley that takes you to the dusty plains of the outback and visions of Aboriginal life. A beautiful capture of emotion by producer Matt Fell.