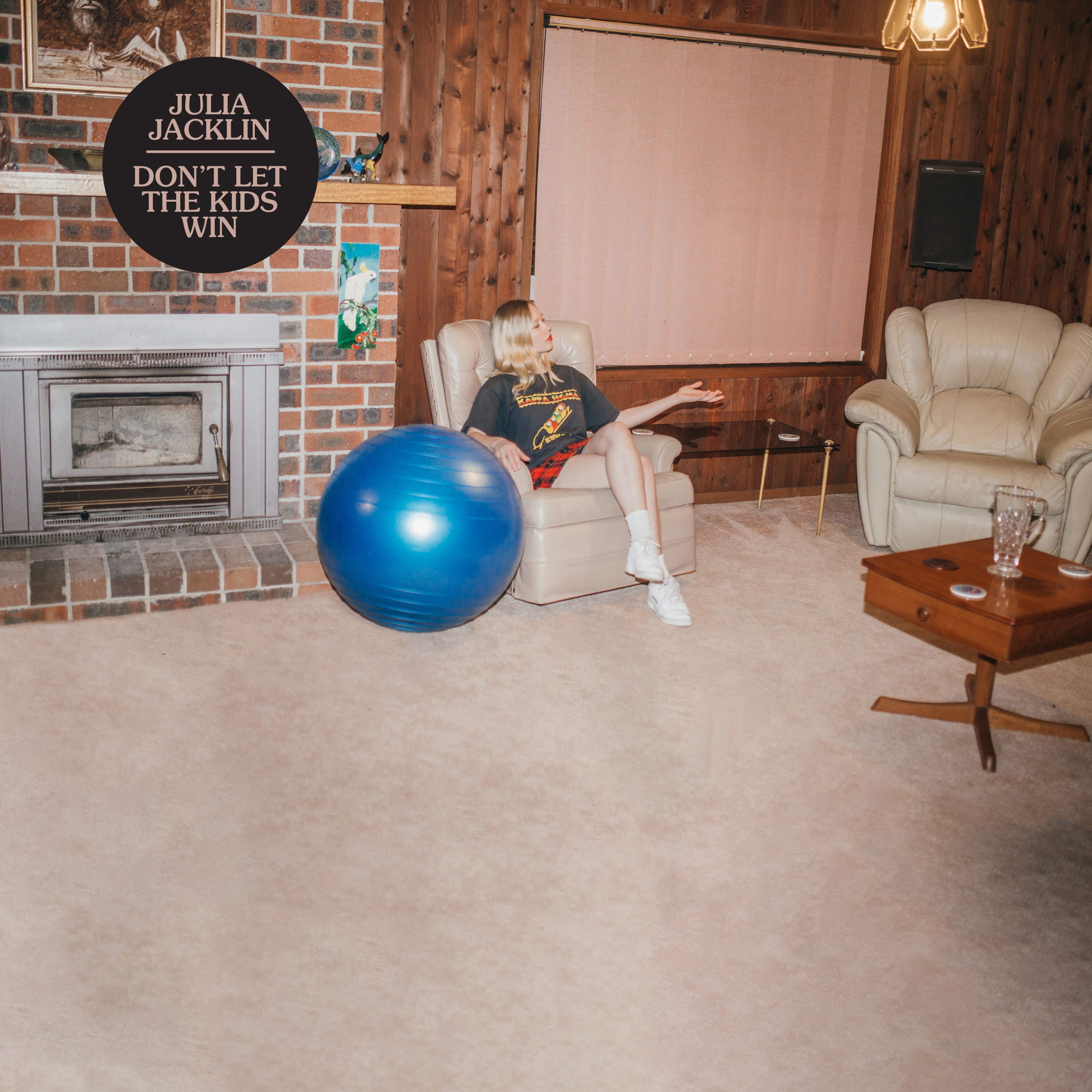 Having garnered high praise after performances at SXSW, The Great Escape and more recently a string of sold out tour dates throughout Australia and Europe, and with global record and agency deals now signed, the Blue Mountains native is poised to have a breakout year.

Indeed, Jacklin’s debut single ‘Pool Party’ gained worldwide attention on release, with influential tastemakers NPR, Consequence Of Sound, DIY Mag, The 405 and Noisey (to name but a few), all singing her praises. She has piqued the interest of specialist radio gurus from Radio 1, triple j, BBC 6, double j, triple j Unearthed (where she was named ‘Artist of the Week’) and Apple Music UK who featured her single on their ‘Best New Artist’ playlist.

Now, as Jacklin quits a factory job making essential oils to focus solely on music, and with the release of her new song and album details, the future she had once imagined is fast becoming her present day reality. “It feels really good to be getting closer to my first album release, it has been a long time dream of mine."


'Leadlight' proves that Julia Jacklin is a guitarist and singer songwriter like no other. Her music courses with the aching current of alt-country and indie-folk, augmented by her unique rich vocal and observational playful wit.


Other tracks by Julia Jacklin: Pool Party  -  Coming of Age