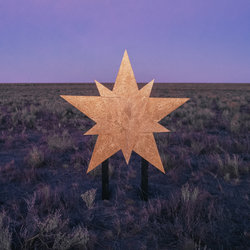 Julia Jacklin is currently finishing up a month-long tour throughout the US in support of First Aid Kit, and will head to the UK in November for a series of her own headline dates, which sold out in less than a week. Last month, she joined Vance Joy on-stage at triple j’s One Night Stand to perform a crowd-pleasing rendition of Fleetwood Mac’s ‘Dreams’.

Her debut album Don’t Let The Kids Win, featuring ‘Pool Party’, ‘Leadlight’ and ‘Coming of Age’, achieved stunning critical acclaim across the globe and has seen her touring non-stop since its release. Jacklin was awarded ‘Next Big Thing’ at the FBi SMAC Awards and Best Independent Blues and Roots album at the AIR Awards in 2017. She was also nominated for two ARIA Awards and Album of the Year at the J Awards.