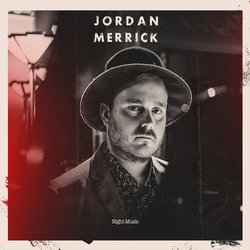 
'The Toll' – featuring singer-songwriter Leonie Kingdom – contrasts sombre verses with a bright, upbeat choruses. The contrasting moods of the song explore the two parallels of two people who love each other, but can't read the other, ending in a cruel twist of fate that sees the two apart, ultimately paying their toll.