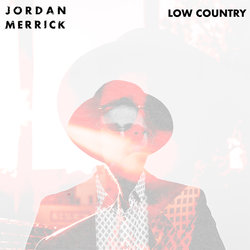 Merrick then took his debut EP ‘In Colour’ (released May 5) on tour along the East Coast of Australia.

Quickly after he released the single 'Gypsy Diver' featuring a full-band for the first time which fronted the release his second EP for 2017, 'Songs From House Arrest' (released October 2017).

He is now announcing that 'Low Country' that features Harry James Angus (The Cat Empire) on keys is the first taste of his debut album releasing later this year.


This is one of Merrick's most ambitious tracks featuring Harry James Angus (The Cat Empire) on keys and the golden touch of ARIA winning producer Steven Schramm (Paul Kelly, Bob Evans).

Bestrewn with layers of 60's pop-rock tremolo riffs on the electric guitar, piano and an old school organ, Merrick comes out of the shadows with a slow, poetic croon.