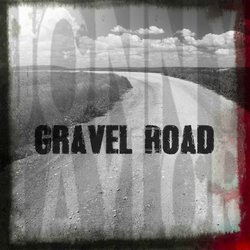 Following a standing ovation on Australia’s Got Talent in 2012 – Jonny Taylor – has gone from strength to strength; cutting his teeth on the dusty roads of Australia to take his original music to the people.

An emotionally charged musician and a relentless touring machine – his album - Dig Deep - was four years in the making. His 2013 album, Something to Say, peaked at #6 on the ARIA Australian album charts. Of the four years, Taylor says he needed that time to hone in on his craft, focus on his roots and create a record that made him proud.

That approach is evident in the songs on Dig Deep. There is a high energy intensity to all the songs, and a lot of variety. From power ballads to heavy riffy tracks in odd time signatures, somehow the entire record is cohesive and natural.

Its a high energy song built around a story about a man seeking comfort and solace in a foreign place. As the saying goes … there’s no place like home!