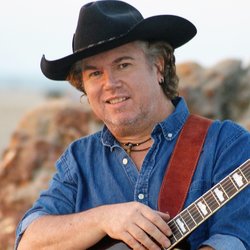 
After leaving him for another man, she was arguing about something petty on the phone with her ex who stated that it didn't matter because she was 'Someone Else's Problem" and that was the catalyst this song with a twist...

Other tracks by Jon Davis: My Ex-Best Friend  -  Lest We Forget
%