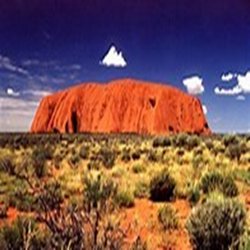 John Queripel has performed at a number of major festivals where my music was well received. These included the National Folk Festival, Illawarra Folk Festival and the Wollombi Folk Festival. He has toured many different Folk Clubs performing his music. This is his fourth CD, though the first released here. He has performed live to ABC radio as well as having songs played on Community Radio stations.
John's songs raise significant socio-political issues in a punchy manner. They particularly have much to say from a non-Indigenous perspective concerning the First Nations peoples of this land. It isn't all heavy. He enjoys a bit of fun with satire in his music, has some sing-a-long material, feel-good music and of course love ballads. John's music is mainly in the classic folk domain and some have even called me Australia's 'Pete Seeger.'


Some serious, some fun, a quirky song of life and women who have passed through it and the final finding of the 'one.' Have a laugh because in my case ,as for many of us, there's some 'tongue in cheek.'