John Callaghan - Walk In The Way 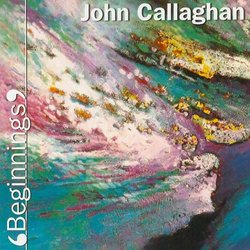 
This song starts with a great Australian Aboriginal, Anthony Wilson, playing the didgeridoo and is about my search through different religions and ways of life, to eventually find Jesus Christ as my savior.

Other tracks by John Callaghan: The Lonely Boy  -  A Spark in the Dark
%