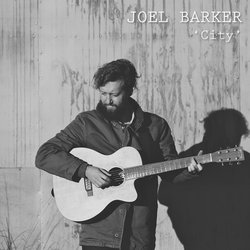 
City documents Barker’s conversations with a woman of African decent living in London who lost her husband and because of this felt a greater attachment to an inherited place. City explores the idea that a place acts as a trigger for emotions and memories, bonding you to that specific location.