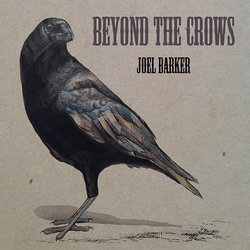 
An upbeat acoustic track delivering infectious rock slide guitar and delicate vocals. A great driving song with influences from both folk and a little bit of country.


Other tracks by Joel Barker: Serant