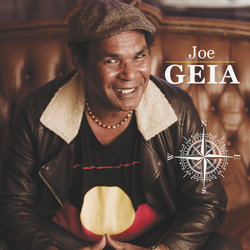 
My West Papuan brothers and sisters are close to my heart. West Papua is our closest neighbour and the world turns a blind eye to the genocide. The Freedom Flotilla in 2013 inspired me to write this song.