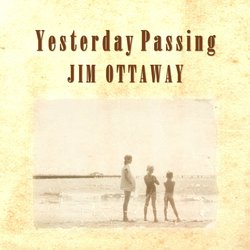 The inspiration for Jim's music stems from his love of nature and his spiritual connection to the beautiful Gold Coast hinterland.

Since 2004 Jim has released over 25 independent albums… commencing with his first release FIRST LIGHT, a light relaxing ambient album, and culminating in his new release BEYOND THE PURPLE SUN, the latest in Jim's series of space ambient albums, released in April 2019.

Jim was awarded a Silver Medal at the 2016 and 2017 Global Music Awards for his albums SOUTHERN CROSS and DEEP SPACE BLUE (respectively).

Since 2010 twenty-two of Jim’s tracks have been chosen as finalist in various Australian music/songwriting awards including the Australian Songwriting Awards.


'Another Christmas Eve' was composed and recorded on Christmas Eve whilst reminiscing about Christmas' of the past... the fun times... those family members no longer with us... and the joy of Christmas.