Jeff Tynan - Revolving Around Itself 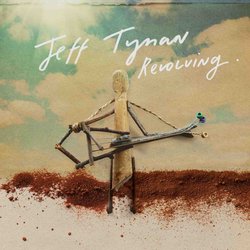 Other tracks by Jeff Tynan: Better I Was  -  Look Around
%