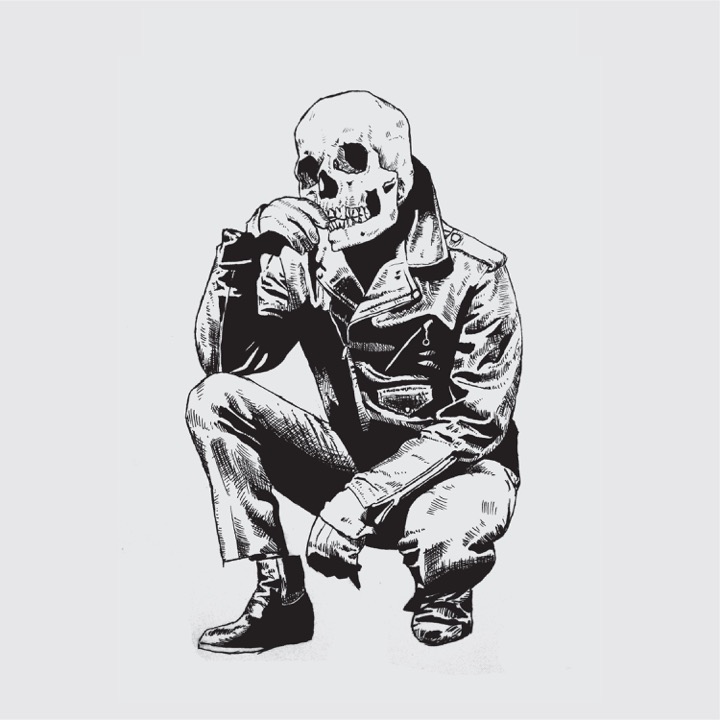 Growing from the lounge rooms of late night house parties to month long residencies throughout the city of Melbourne, over the past five years Jazz Party has held court at some of the most exciting and unexpected venues in town.

A wild shindig led by fearless leaders, McNulty and Miller, be prepared for worlds and audiences to collide over booze, rare 45's and the urge to find something else. With eclectic influences from Fats Waller to Hanni El Khatib, Patsy Cline to Prince, Robert Rodriguez to Lana Del Rey, Jazz Party transcend the ordinary. Like nothing you've heard before or will again, Jazz Party floats somewhere between holy and heinous. Come to the party.