James Blundell - When The Lights Go Out 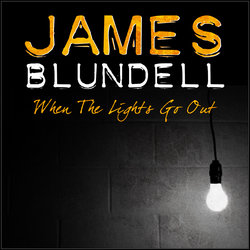 "Come On In" has been gathering momentum since it's release in August 2015 - including a finalist for Alternative Country Album of The Year at the 2016 Golden Guitar Awards and two nominations for the 2016 CMC Music Awards for Male Artist and Oz Artist of the Year. He was named QLD Male artist in the Gold Medallion Media Awards.


"When The Lights Go Out" is the seventh single lifted from James Blundell's album, "Come On In".

Co-written by Blundell along with fellow singer/songwriter, Lianna Rose, the song is proving one of the album's most popular tracks.