Jacob Lee - With You 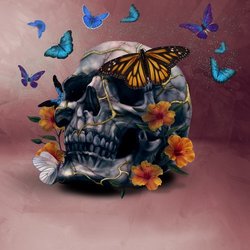 Proudly independent, yet a global phenomenon, Gold Coast’s own Jacob Lee truly is in a league of his own. With only two EPs and a string full of single releases up his belt, the 23-year-old has already amassed a staggering 22 million Spotify streams and branded himself one of the most promising young singer/songwriters.

Known for his emotive lyricism, powerful melodies, and mesmerising live shows, 2018 has seen him nominated for Gold Coast Music Award’s coveted ‘Song Of The Year’ prize, alongside the acclaimed release of two singles. A glimpse into his debut album ‘Philosophy’, Cursed packs a punch of soulful, smooth, shivering vibrations, where Black Sheep is a brooding pop ballad for the times.


Crafted from the hand of an artist well-versed in empathy, affection & compassion, ‘With You’ describes the sage advice Jacob hopes to one day provide his future daughter.