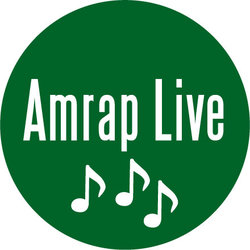 The band has achieved feats that most bands can only dream of. The brainchild of vocalist and guitarist Phil Ballantyne, drummer Damon Cox, guitarist Michael Caso (later replaced by Darek Mudge) and bassist Joel Potter, Intercooler released their first critically acclaimed set, Old School Is The New School, in 2002.

Intercooler have always aimed higher than your average run of the mill pop. Although it is unquestionably pop music, it is so far ahead of the usual pop fare it’s almost it’s own genre.


Power pop and Indie outfit Intercooler perform live as Big Sound 2011. The band is proudly embracing their past whilst looking forward to a perky future.

Other tracks by Intercooler: War and Peace
%