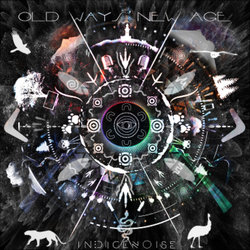 Other tracks by Indigenoise: One Mob  -  Rectified
%