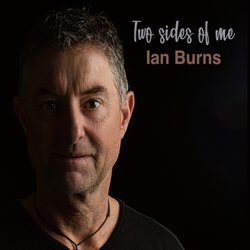 
A country blues track about a man, down on his luck. Reflecting on past decisions and how those decisions have affected his life and love. Now alone and lonely he thinks that drinking can mask the pain, but discovers this is not the case. Written and recorded by Ian Burns .
Thanks may Friend.

Other tracks by Ian Burns: George and Jack  -  How 'Bout You
%