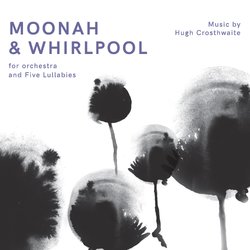 
Slow Day Breaker is a lullaby for an adult. Dedicated to one of Hugh's best friends who suffered a debilitating brain tumour, Slow Day Breaker is a gentle work that does not hide from the realities of adult life, but still treats the subject with compassion and empathy.