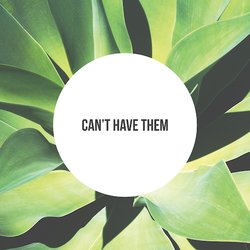 For two childhood friends from Windang, Hockey Dad has come a long way in their relatively short existence.

Growing up on the stages of small bars in Wollongong since mid-2013, the duo of Zach Stephenson (guitar/vocals) and Billy Fleming (drums) began to grow their following outside their home city with the release of their debut ep ‘Dreamin’ in June 2014.

Produced by Tom Iansek (Big Scary, #1 Dads) and the first release for newly formed Leisure Coast label Farmer & The Owl, ‘I Need A Woman’, the lead single from the five track ep earned the band rotation on Triple J and FBi Radio as well as plenty of love across the web.

Growing interest in the band led to national tours alongside the likes of Bad/Dreems and DZ Deathrays, and they were named the winners of Triple J’s Unearthed competition, landing them a spot on Byron Bay’s Falls Festival over the new year.


The second track from the upcoming double single 7" from Hockey Dad.

Other tracks by Hockey Dad: Can't Have Them
%