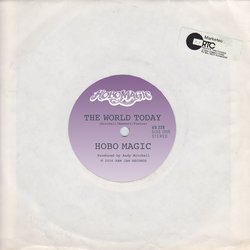 Teaming up with Beats Cartel, Hobo Magic plan to record and release their eagerly anticipated second EP in early 2017 with intent to release a follow up in late 2017, both with supporting national tours.

International tours throughout Europe and the USA are also in discussion and a strong emphasis will be placed upon festival placement and appearance over the next two years.


Hobo Magic is a song that pushes home a message of perseverance, passion, co-operation and positive change for anyone who is creative and wishes to follow a path in life that is different than the social norm.