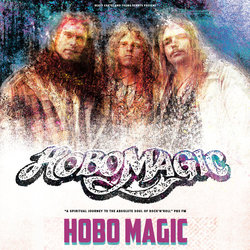 Teaming up with Beats Cartel, Hobo Magic are ready to release their eagerly anticipated first album in early 2017 on the back of several high-impact single releases.

International tours throughout Europe and the USA are also in the works with a strong emphasis being placed upon festival placement and touring over the next two years.

"A spiritual journey to the absolute soul of Rock'n'Roll." PBS FM


Hobo Magic is a song that pushes home a message of perseverance, passion, co-operation and positive change for anyone who is creative and wishes to follow a path in life that is different than the social norm.


Other tracks by Hobo Magic: The World Today