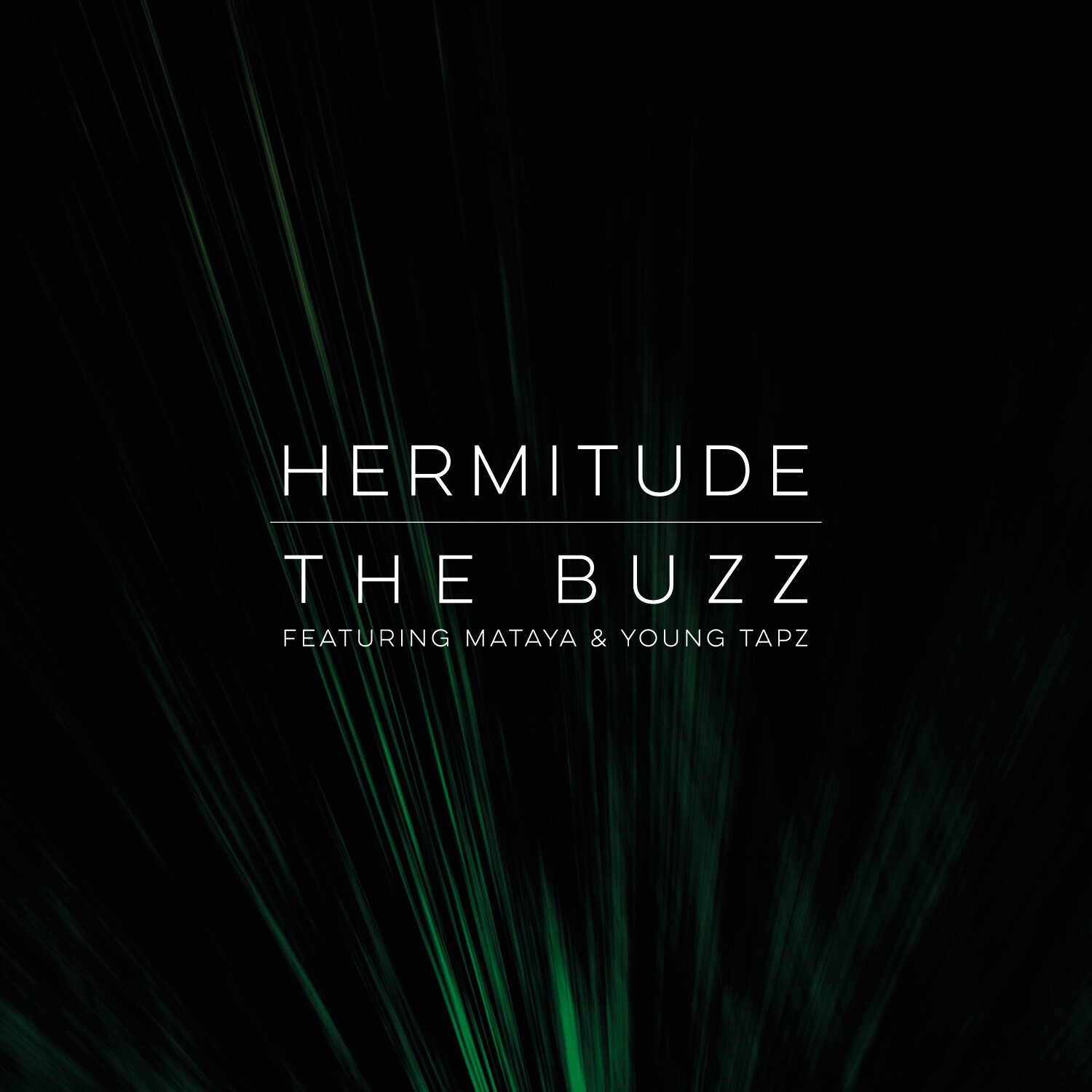 Hermitude are El Gusto & Luke Dubs, An award-winning duo based in Sydney, Australia.

Their first EP 'Imaginary Friends' was shortly followed by their debut album Alleys to Valleys. These were both released by Elefant Traks, the beginning of a long association between them.

The sophistication of Tales of the Drift, their second album, earned the duo critical acclaim and a loyal fan base. This was followed by the EP Rare Sightings in 2007 and a year later the more electronic Threads LP dropped.

‘Speak of the Devil’ was the lead single of their fourth album HyperParadise and the response was huge. Landing in the triple j Hottest 100 and winning the triple j Award for Best Video.
At the time a relatively unknown Flume remixed their song ‘HyperParadise’ and things escalated again. The song reached almost 2x platinum status in Australia.

They won an AIR Award, picked up 2 ARIA nominations and won the AMP.

After recently signing a worldwide record deal with Nettwerk, they are ready to go global.

On May 15 in Australia, they will release their fifth studio album, Dark Night Sweet Light.


‘The Buzz’ briefly drifts before breaking into a thousand jolting synths and a euphoric drop. The electronic duo siphon all the tension and energy into an anchor of cracking drums and it gets hectic.