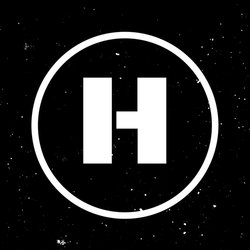 "Hatakaze go full throttle into their debut tune and the result is a high-octane ride through anthemic choruses and waves of distortion"-Dom Alessio.
With an EP set for release in September, Hatakaze is ready to take over the Australian music scene with their energetic music and unique sound.