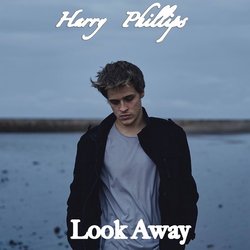 Harry Phillips is one of Queensland’s brightest young musical prospects. Born and raised in Brisbane, Harry grew up in a musical family. Both parents were professional musicians, and Harry is now one of three children in the family playing music professionally.

Having learnt guitar since the age of 10, Harry is a veteran at performing despite his young age. He has played hundreds of shows, both solo and most recently now with a backing band, featuring his original music. Harry is planning to record and release his debut EP in 2018.

Harry’s song ‘Unexpected’ reached #1 on the Triple J Unearthed Charts and was added to ‘The A List’ on Kyle and Jackie O’s program which reached 119 Kiis FM stations nationally as well and The ACE and REBEL FM’s national stations. Harry show cased at Brisbane Big Sound in 2019.