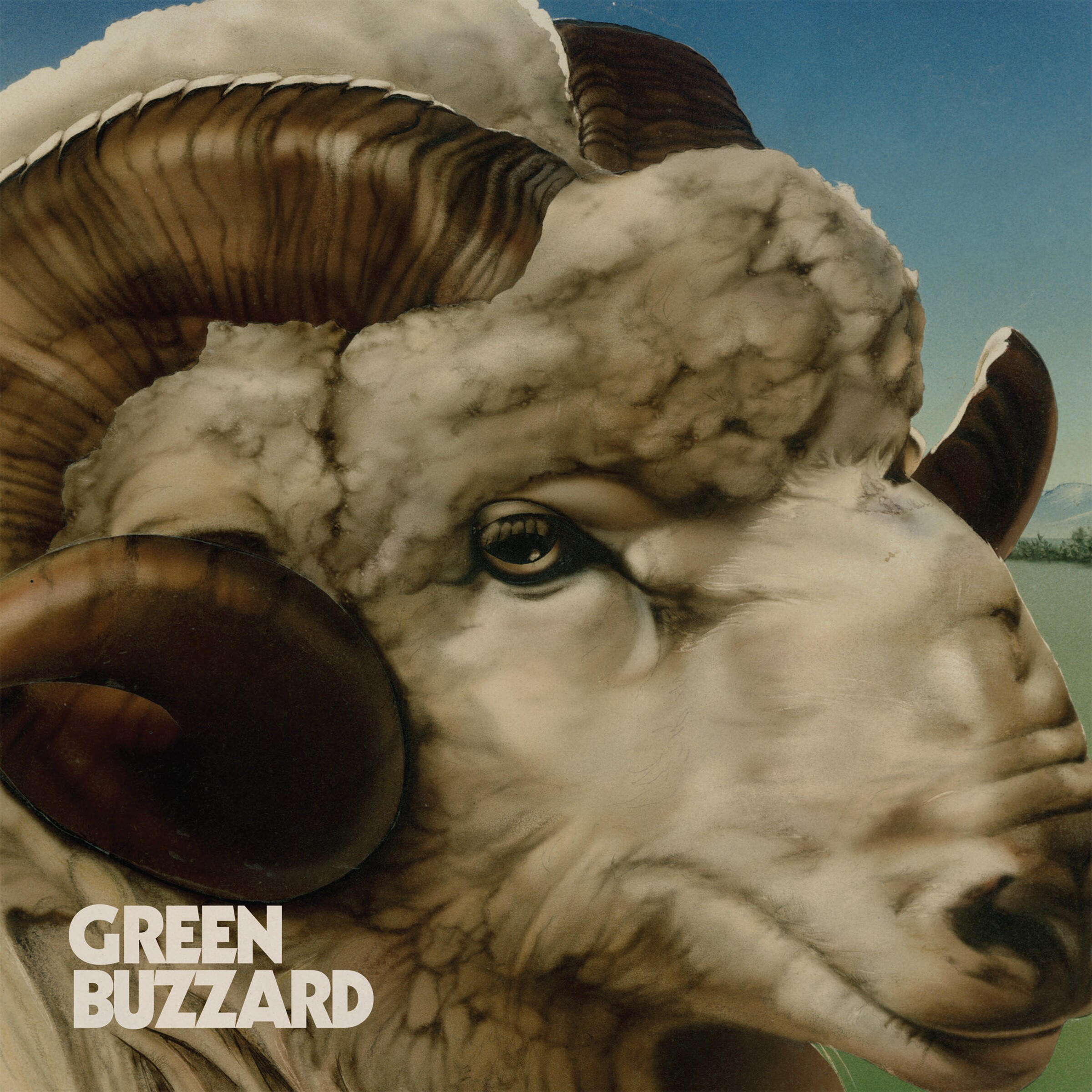 It’s been an interesting first few months for Sydney’s Green Buzzard. Having released their debut single ‘Zoo Fly’ with little fuss or fanfare back in June, the five friends quickly captured the attention of global tastemakers like NME (who crowned them ‘Buzz Band of the Week’), BlahBlahBlah Science, Indie Shuffle and more, who all praised the band’s tight, guitar-driven two and a half minute offering. From there Green Buzzard announced their first ever live show, which resulted in new fans and curious critics filling Sydney’s Civic Underground to over capacity – seeing 400+ people swelter in the heat left nothing but positive reviews in their wake. In between, they also squeezed out a cover of Tobias Jesso Jr’s ‘Hollywood’ which the Canadian singer-songwriter praised on socials.

With the release of ‘Slow It Down Now’ upon us and the wheels well and truly in motion, Green Buzzard are steadying themselves for their showcase performance at next month’s BIGSOUND conference in Brisbane, as well as their first national tour which will see the mates hit the road this Sept/Oct with Adelaide’s Bad//Dreems – be sure to catch a show!


Taken from the band’s double A-side vinyl, (out now). Similarly to its predecessor, ‘Slow It Down Now’ features the catchy guitar work and laidback vox of frontman Paddy Harrowsmith, while the band feature as the song’s backbone as it twists and turns in a bliss of indie guitar pop.