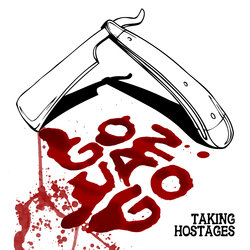 
Thinking about taking your spaceship for a ride tonight? Hurtle through an intergalactic vortex with the greatest of ease while this blasts through the stereo.